Natsu Dragneel days ago. Right now there's still a lot of stuff to finalise and it's been a touch overwhelming--but I've been tackling it a little at a time and things are steadily taking shape! Don't get me wrong this game is defiantly worth at least twenty bucks. Does "Instant DRM free access to each chapter on release" means that donating the refered amount I will gain all the chapters after the are released? And to follow progress outside of Patreon, I would say the best bet is to keep an eye on my twitter where I try my best to update people with bits and pieces as I move forward, along with small little teases here and there! The main story itself remains a little more linear, but still has some differences depending on choices you've made throughout the other side quests, etc. You'll just have to spend time with your desired girl for her scenes to pop up rather than be mean to the others.

My Idea's regarding Matty are certianly out there, but they just seemed to be pretty fun and make sense to ;p a lot of people have not really given him a thought but??? I only recently came across this genre of games but so far this has been the cream of the crop! Just, great work. No major updates on things to announce so far, sadly, but it's been a steady grind! I'll try it anyway. How much time for release? Hopefully I won't disappoint with chapter 2.

Quest Failed: Chapter Two is the continuation of the 'Quest Failed' series, following the misadventures of an aspiring adventurer and the various monster girls he encounters in his travels. The second chapter picks up right where the previous chapter left off, with Matt having successfully repelled an undead assault against the capital city of Rhan, and being granted an audience with the Queen who seems to possess some kind of interest in him upon hearing of his exploits. The capital city is a big place, with many curious individuals lurking behind its walls--some friendly, some 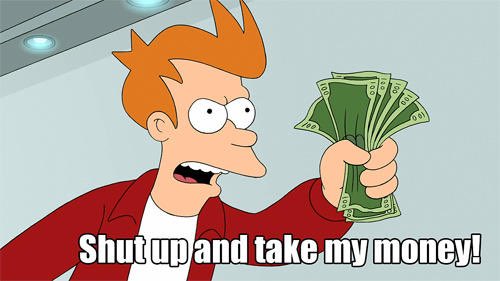 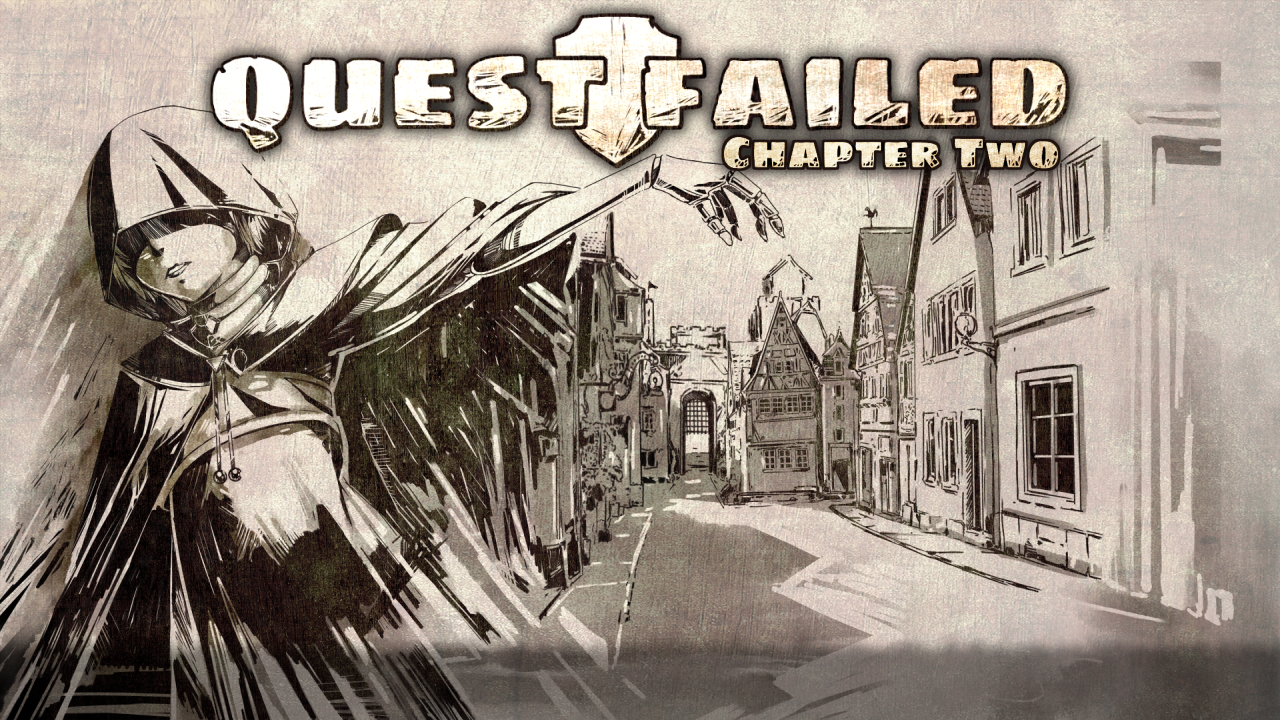 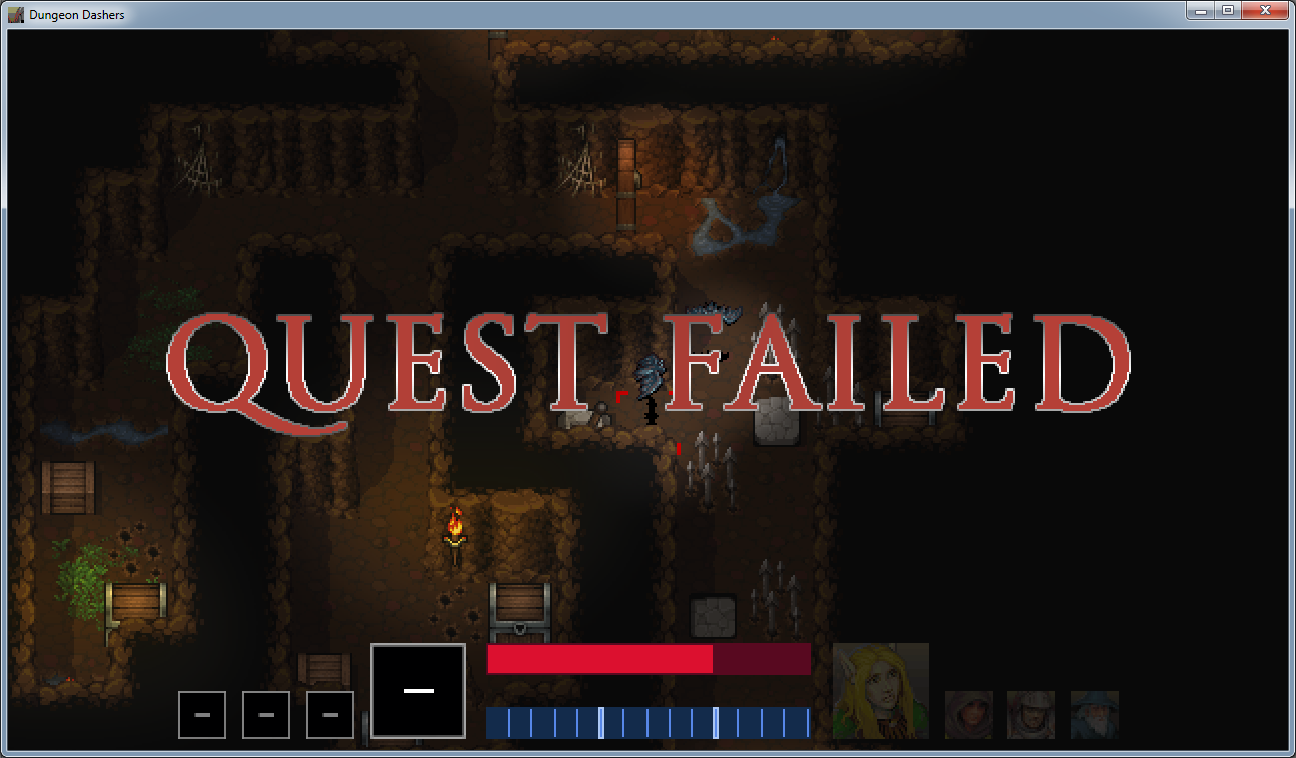